This year witnesses the 70th anniversary of the peaceful liberation of Tibet. In order to further promote the high-quality development of medical undertakings in Tibet and enhance the health of the Tibetan people, on October 8th, The expert team of "Net Weaving Project" from the National Medical Center for Major Public Health Events with the Tongji Hospital of Huazhong University of Science and Technology as the main body" went to the Maternal and Child Health Hospital of Shannan City, Tibet. They donated medicines, books, taught on ward rounds, and provided relevant guidance on the epidemic prevention and control to the local area, and were warmly welcomed by the Tibetan people. 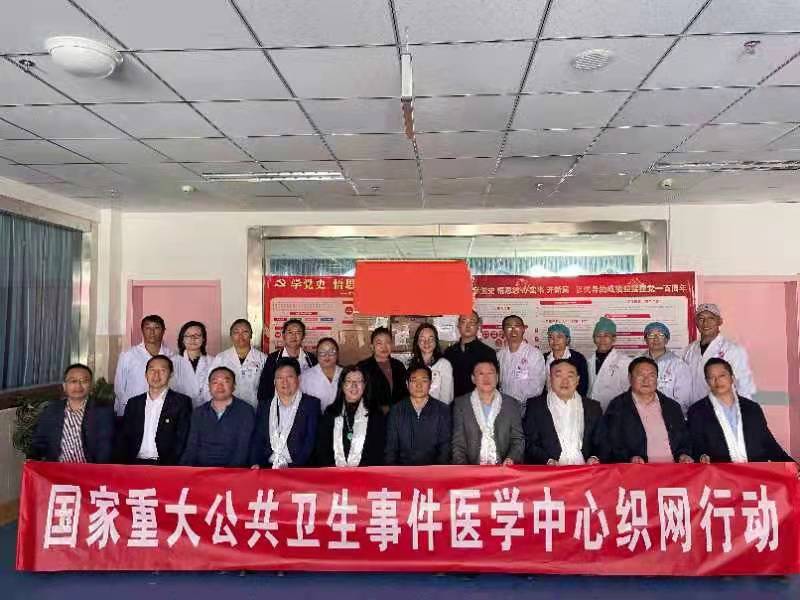 The National Medical Center for Major Public Health Events is set up with Wuhan Tongji Hospital as the main body. It is the first national medical center set up outside Beijing and Shanghai. It aims to improve the ability to deal with emerging infectious diseases and comprehensively improve the national response to major public health events in China.

Du Guang, the deputy director of the center, introduced that the awareness of the prevention and control of infectious diseases and medical condition are relatively weak at primary level, so it is particularly urgent to improve them at the primary medical institutions. Tibet is the border of the motherland and also an important stop for our grassroots medical travel. On the same day, Professor Du gave a lecture to nearly 100 medical staff in Shannan City on pharmacy security in response to emergencies with the title of "Pharmaceutical Security in Public Health Emergencies". 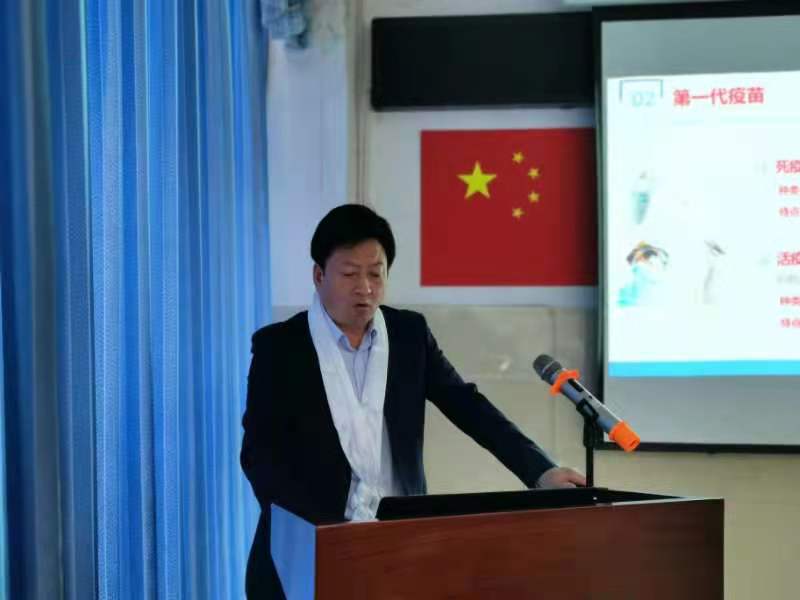 Sun Hongzhang, Head of Shannan Municipal Health Commission of Tibet, expressed his sincere gratitude for the arrival of the expert group of Tongji Hospital’s "Net Weaving Project". He hoped that in the future, experts from the National Medical Center for Major Public Health Events would be able to provide support and help on talents training, technological innovation, and platform construction. It is understood that Hubei Province provided paired assistance to Shannan City in Tibet. Over the years, experts from many fields, mainly represented by doctors assisting Tibet, have continuously taken root in Shannan to do lots of practical work for the Tibetans, greatly enhancing the sense of happiness and well-being of the Tibetans. 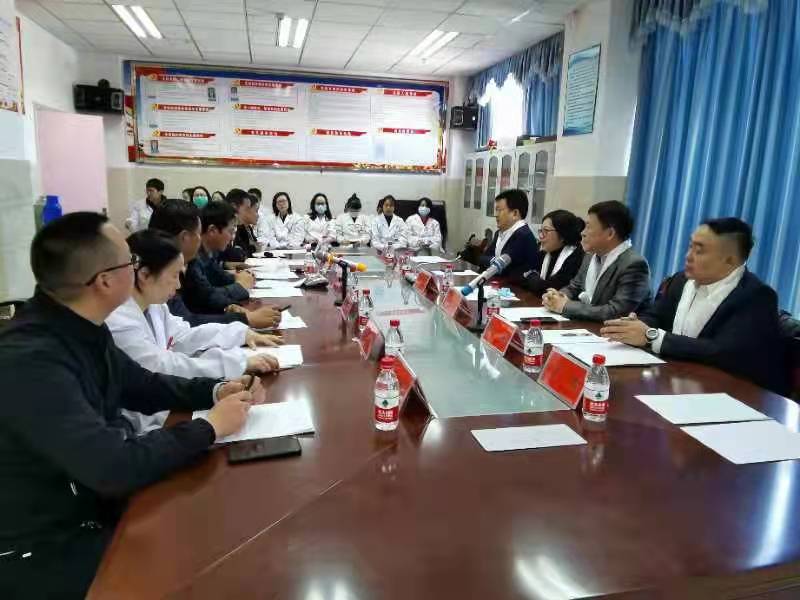