Ms. Efremova, Executive Deputy Director of the Moscow Medical and Health Bureau, and Prof. Chubarova, Dean of Filatov Children's Hospital, congratulated the two parties on the signing of the Memorandum of Corporation (MoU) and hoped that the two parties could have more cooperation in the future to benefit children from both countries. Deputy Director Liu Dongru introduced the medical situation in Hubei to Russian colleagues and reviewed the friendship of the city of Wuhan and Russia. He hoped that this cooperation could implement the "One Belt and One Road" initiative and add new connotations into building a healthy community with a shared future for mankind. Prof. Liu Jihong stated that Tongji Hospital, which is the major body of the National Medical Center of Major Public Health Events, expected to communicate and cooperate with Filatov Children's Hospital and to play the role of a large public hospital to further improve its strength and international influence. This would also become an important engine for the advancement of national medicine, helping to implement the national "One Belt, One Road" initiative. After the signing ceremony, the experts from pediatric surgery of Tongji Hospital had academic exchanges with their colleagues from the Filatov Children's Hospital on topics of common concern. 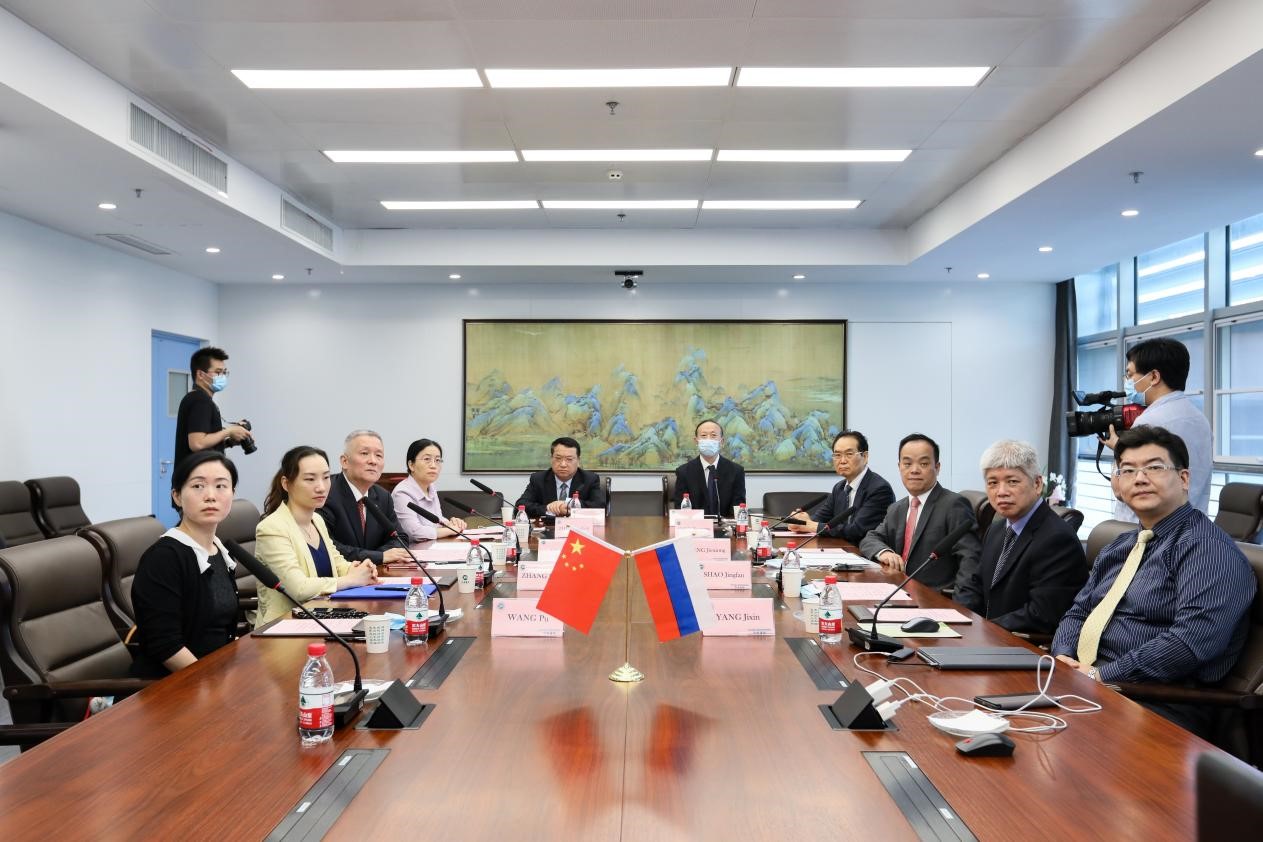